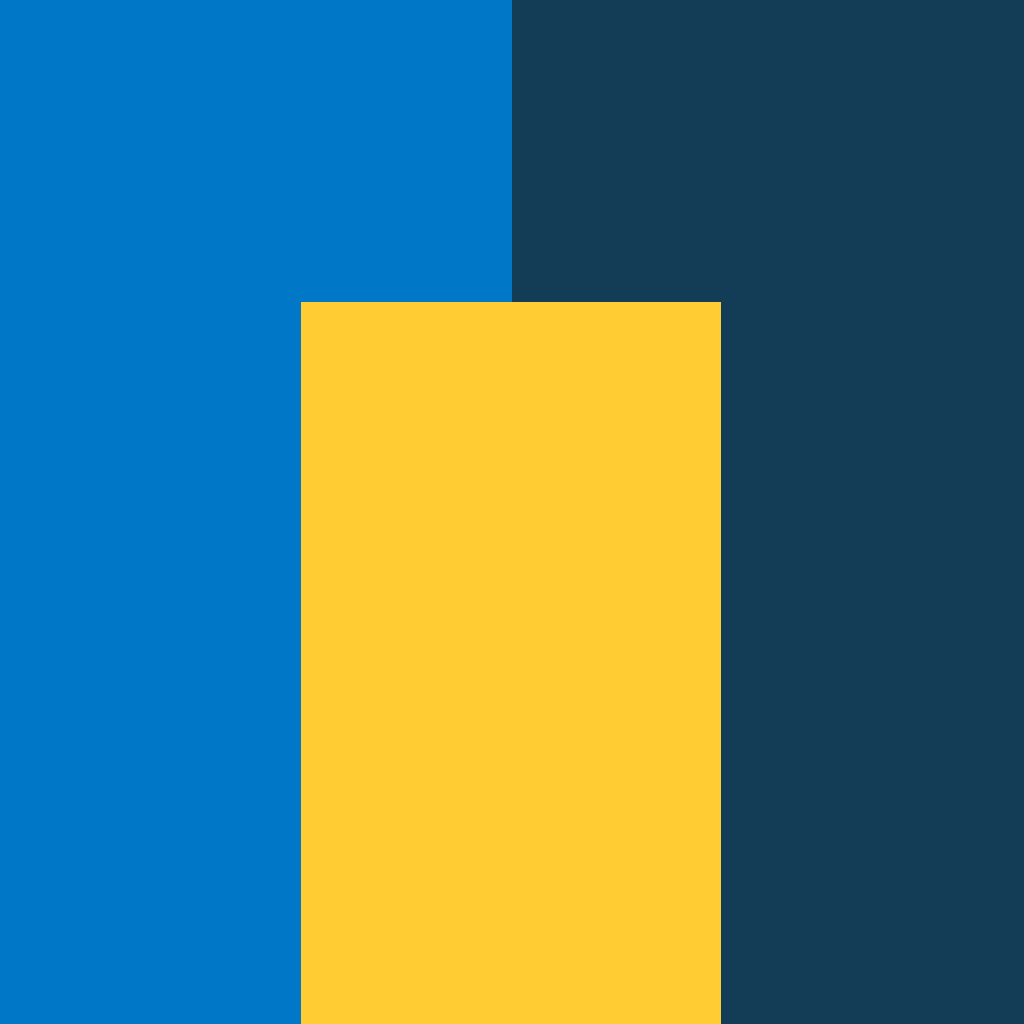 The internet interface that allows browsing libraries’ catalogues and ensures that libraries meant for the blind are accessible through one interface only.

Library gateway is an internet interface developed in cooperation with partner institutions and enables searching the catalogues of participating libraries, or sharing metadata using Z39.50 protocol. After the initial stages, where particularly Teiresias Centre (at Masaryk University) and Centre Elsa (formerly Centre TEREZA at Czech Technical University in Prague) were cooperating, the other partners joined the project (complete list of the participarting libraries can be seen here).

The primary aim of the interface is to provide accessibility of the academic and non-academic libraries designated for visually impaired users, which offer publications relevant for visually impaired (accessible e-documents, tactile prints, audio or hybrid publications), via one web interface eliminating the necessity to use various interfaces and different instruments for the same type of activity.

The formal design of the interface, which follows the Guidelines for creating accessible web (www.pravidla-pristupnosti.cz, Czech only), also conforms to the target users. In the second place, the interface is available to any other users for searching the libraries which make their catalogues accessible via Z39.50 protocol and are currently participating in the application.

If you provide similar service for the target group mentioned above and are interested in joining the project, please contact us!

The application as such is based on the philosophy of library metadata (descriptive information concerning individual publications) sharing such as in the UIG (Uniform Information Gateway) or the Union Catalogue of the Czech Republic, therefore the first and the most basic condition for the actual realization of the whole project is offering comparable relevant data in a clearly defined format (see below).

This is probably the only requirement which a potentially participating library needs to meet concerning the cataloguing method of the relevant fund and the subsequent publication of the library metadata. At the same time every participating library can operate its own separate catalogue or offer its data via other interfaces (e.g. Teiresias Centre Library publishes its data through the Union Catalogue of Masaryk University and at the same time via UIG …). If a library meets the conditions described below, an authorized member of the Teiresias centre team will arrange its connecting to the system (when the cataloguing method corresponds to the details stated below, this constitutes a routine task).

If the library fund or its cataloguing method does not meet all the stated principles but it is described in a way so that the individual required descriptive fields can be identified and clearly connected to the pattern, the library participation may still be possible — such operation is only more time-consuming and the demands on communication and the final technical solution are higher (this is, however, not the preferred approach).

To meet the conditions of “corresponding metadata” it is necessary to comply with the following approaches to published documents and their description. A detailed description can be found in Stodola, J. Katalogizace dokumentů pro zrakově postižené podle pravidel AACR2 ve formátu MARC 21 s přihlédnutím k pravidlům RDA. [Cataloguing documents for visually impaired according to AACR2 rules in MARC 21 format taking account of RDA rules]. MU, 2014. ISBN 978-80-210-7764-5 (available online). Below are the basic principles to be followed: